I am not old enough to remember the assassination of President Kennedy but two weeks ago I was loudly singing the line JFK blown away at the Billy Joel Concert watching pictures of his funeral.  I have had an interest in politics from an early age and can remember the excitement of first voting at 18 and I have never missed the opportunity to vote since.  But I am not often inspired by politician’s speeches and perhaps it was because Kennedy was the first mass media era politician to capture the imagination that I still feel so moved when I see, hear or read some of the things he said (while being dismayed by the public private dissonance).  Or perhaps it is because I need a big vision to get hold of – and every time I look at the moon I still marvel that when I was a child humans walked there, it is almost beyond my comprehension how that happened, particularly when I can’t even seem to get the dishwasher to clean plates!

On September 12 1962 Kennedy said these things:

“Well, space is there, and we’re going to climb it, and the moon and the planets are there, and new hopes for knowledge and peace are there. And, therefore, as we set sail we ask God’s blessing on the most hazardous and dangerous and greatest adventure on which man has ever embarked”.

Fifty years on there are still so many challenges for the world, so much poverty, so much oppression, so much war, so little peace.

God’s Spirit is on me; he’s chosen me to preach the message of good news to the poor,
Sent me to announce pardon to prisoners and recovery of sight to the blind,
To set the burdened and battered free, to announce, “This is God’s year to act!

Less then seven years after Kennedy’s speech, Neil Armstrong walked on the moon.  What will the world be like in seven years time?  If someone were to rewrite the lyrics of we didn’t start the fire for this time what would there be to say?  Will we have used the best of our energies and skills to work for a more peaceful, just world?  Will we have accepted the challenge to see God’s Kingdom come on earth as in heaven? 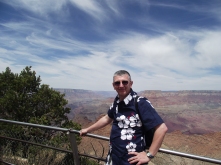 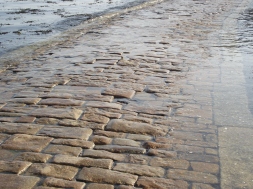 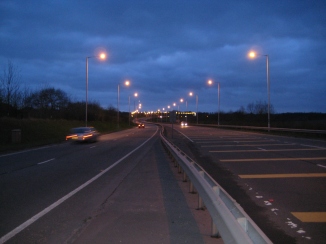 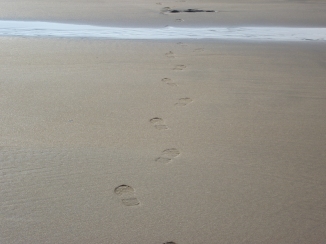 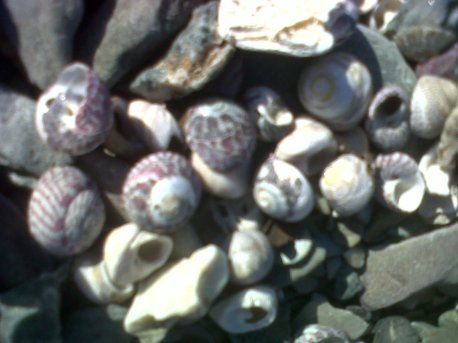 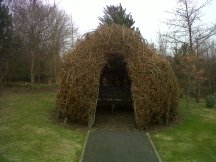 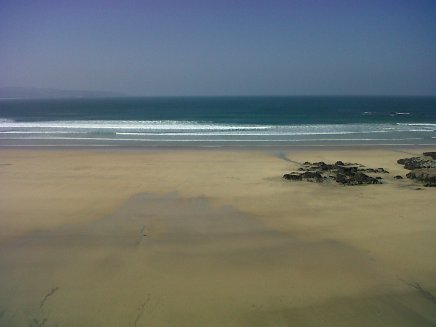 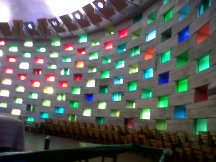 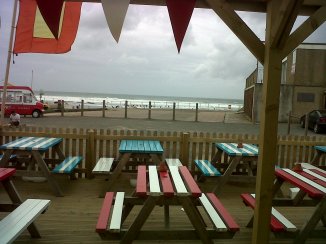 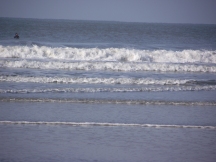 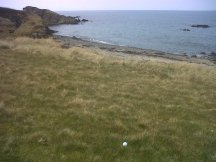 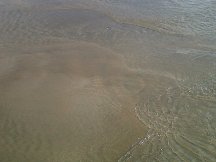 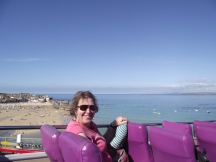 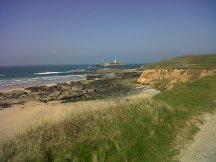